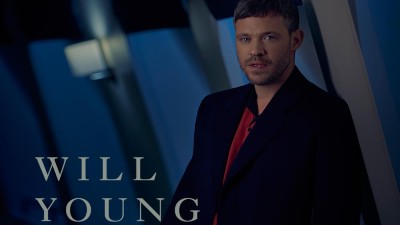 Will Young - Show and Tell

Pop star Will Young will speak on the evolution of pop, gay rights and wellbeing in this spoken word show!

Will Young’s Show And Tell will also look at how we can all allow ourselves to be ourselves if we look at what has moulded us. Taking from his new book To Be A Gay Man, Will follows his life from the age of four through boarding school and university to entering and winning the biggest talent competition ever seen, Pop Idol, aged 22.

He will reflect on basking in a pop career and being one of the first gay popstars open from the beginning. Will still holds the record for the fastest selling debut single of a male solo artist of all time and he will ruminate on his various faux pas and hilarious incidents over an 18-year career. Maybe he'll mention filming his video for My Love...

£28
VIP £48 (Second best seats, merch bag including signed photo of Will Young and a VIP lanyard)
Super VIP £78 (Best seats, pre-show meet and greet with Will Young plus merch bag as above)