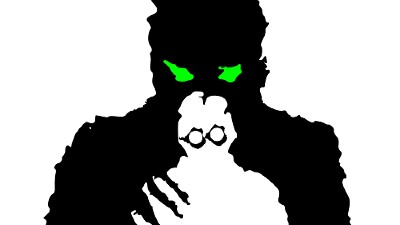 Presented by The Pantaloons

The critically-acclaimed Pantaloons Theatre Company present their horrifically innovative take on Robert Louis Stevenson’s murky tale of murder, mystery and transmogrification! When lawyer John Utterson fears that his friend Dr Jekyll is being blackmailed by the shadowy and violent Mr Hyde he begins an investigation that will inexorably lead him to the shocking truth of this strange case – but will it be too late…?

The Pantaloons are a vibrant and anarchic theatre company who draw from a wide variety of popular theatre traditions, from commedia dell’arte and pantomime to stand-up comedy and silent movies, to bring what they consider to be a vital sense of “play” back to classical performance. In their theatre, your imagination is just as important as theirs.