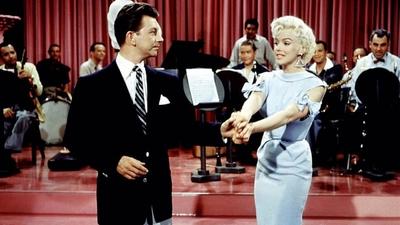 Dementia Friendly screenings are for customers with dementia and their family and friends. Customers are entitled to bring one carer, family member of friend for free.