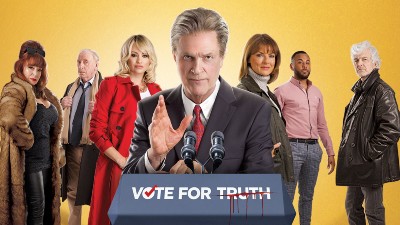 This event will not be taking place during the period Tue 5 - Sat 10 Oct 2021 at the Pomegranate Theatre, and has been removed from sale due to Covid-19 (Coronavirus).

We are currently in discussions with the production company for the show to be re-scheduled , but this has not yet been confirmed. Therefore, at present, we are unable to confirm if this event has been cancelled or postponed, but our box office team will be in contact as soon as we know. Thank you for your patience during this time.

He is welcomed as a messiah by the British public and expected to restore trust in a broken political system. But a shocking secret lies in the past of our country’s hero.As buried truths rise from the ashes, will his rise to power be destroyed by ghosts from another time?

Personal and political influences begin to shake the faith of those closest to him, and a media cascade threatens to bring down Britain’s new saviour. How far will he go to save his own career, and how far will those around him go to save their own skins?

Expect the unexpected. No one is safe.

“Hilary does that rare thing writing a thriller for the stage: like Agatha Christie, she puts psychology first, making Dead Lies the best sort of whydunnit” - Harmston

Dead Lies is a roller-coaster ride of a play, packed with twists and turns until the very last scene. 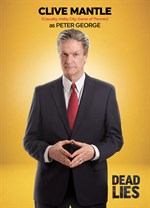 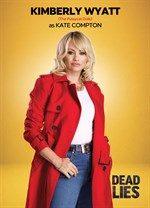 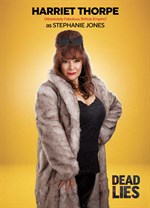 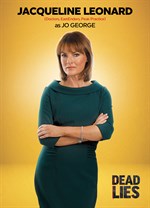 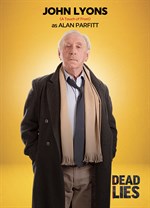 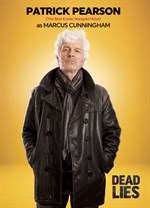 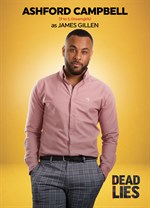 Discounts are available on all performances excluding Friday and Saturday and are limited to one discount per ticket. Discounts are not retrospective and are subject to availability and cannot be combined with any other offer.

Concessions
Save £1 on above prices